We use the latest technology for superior performance and reliability when compared to inexpensive hosting plans from large providers.

Need help with web hosting transfer, set-up or email? We're local and can help with just an easy phone call. 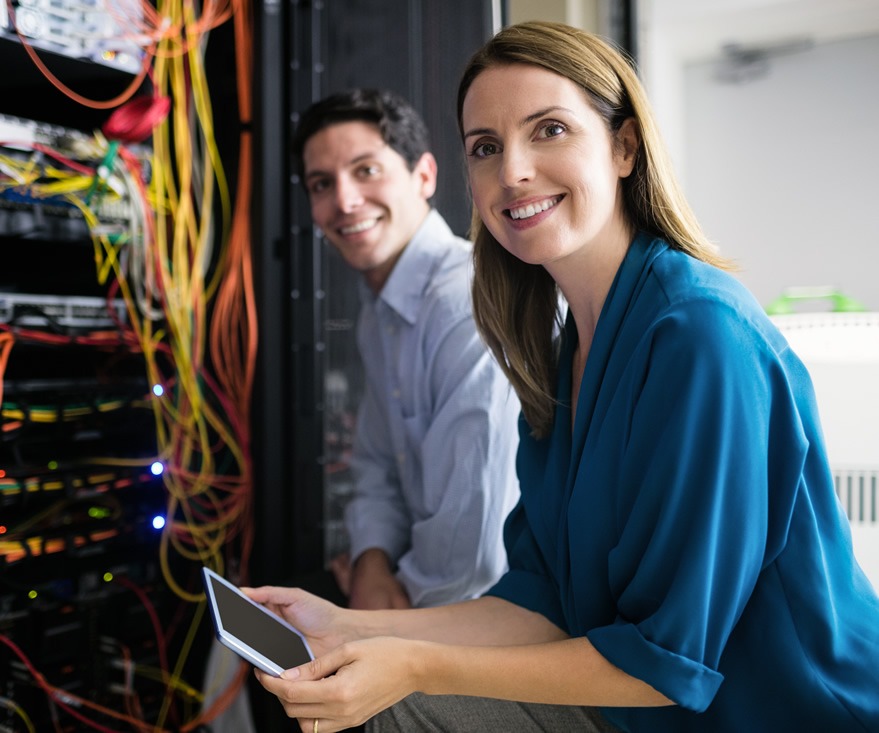 Did you know many inexpensive hosting plans by other providers do not include a regular backup of your website?  Byte Technology desires “peace of mind” for our customers, so we’ve made a daily full backup standard and included with every hosting plan.

Pictured to the right is an actual third-party speed test performed prior to switching to Byte’s high-speed website hosting.

Previously, The Wildcat Sanctuary took 7.11 seconds to load. 50 minutes later after the web migration to Byte’s hosting was completed, we ran a second speed test which resulted in a drastic reduction of 4.49 seconds to 2.62 seconds. Load time was cut by more than half.