PayPal v. Escrow Services: Efficiency and Safety by the Numbers

As e-commerce has exploded in recent years, so too have the ways hackers and scammers can manipulate the various processes and that govern the transactions. Never mind if it’s a small ten dollar purchase or exceeds tens of thousands, a proliferation of online thieves and outright scammers have created a panic over how best to do business in our virtual world. 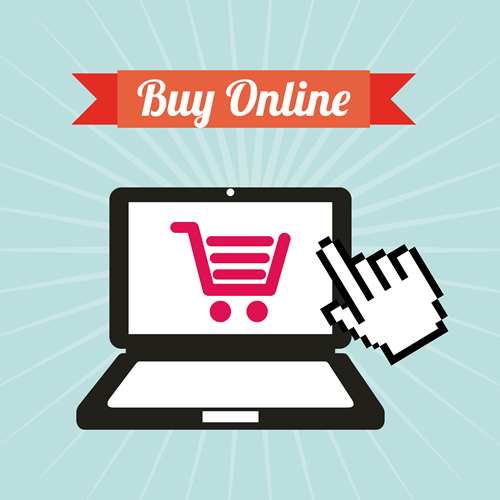 Hence the rise of PayPal, which went live in 1999 from San Jose, California and is today a wholly-owned subsidiary of eBay. The concept was a simple one—allow for payments and money transfers over the Internet, quickly and seamlessly. Indeed, it was a huge boon for the fledgling online shopping world which it ultimately helped expand exponentially by acting as an “aquirer” or payment processor.

The advantages of PayPal are numerous. It’s quick and easy for buyers to use; it’s cheaper to qualify for a PayPal account than a business merchant account; and the transaction fees—up to a certain amount—are affordable and fair. The disadvantages, however, are also numerous. It can be time consuming to set up a PayPal account, as you need to verify funds deposited into your account; it’s very vulnerable to fraud, and if someone cheats your account can be frozen for a long period of time; if someone complains to PayPal about a product you delivered to them, they still get to keep it and you still have to refund their money; and PayPal is notorious for exceedingly poor customer service, meaning disputes can sometimes take a very long time to be resolved.

It is perhaps from the disadvantages of PayPal that a new third party “aquirer” has joined the payment and money transfer industry. These new-kids-on-the-block are known as online escrow services, very similar to the process by which PayPal operates but with some noticeable differences that give them a potential edge depending on what kind of business one is seeking to conduct online.

One of the newest is escrow.com, which as of last year reached the two billion dollar-mark in secured transactions. Unlike PayPal, escrow.com collects, holds and disburses funds only when given 100 percent approval from the both the buyer and seller. “We operate on a five-step payment process that ensures equal protection for both parties,” says Andrew K. Sokol, GM of Emerging Markets for the company. “A buyer receives and inspects the merchandise before the seller is paid, and the seller receives their money only if the buyer is satisfied with and accepts the merchandise.”

Escrow.com can also boast that it is the only government regulated and licensed online escrow company that is compliant with laws in all 50 states. “Our platform for secure transactions is leading to a surge in the online broker and third-party transaction industry, and we’re seeing huge interest both domestically and internationally as a result,” he adds.

Sokol is quick to point out as well that many companies—from domain name agents to the automobile industry—are jumping on the electronic escrow bandwagon, and for good reason. One is the fact that online escrow companies take a very active intermediary role in the event of dispute, and as such problems between buyers and sellers are resolved far more quickly than with companies such as PayPal.

Fees for online transactions can be slightly higher than with PayPal, so the company recommends its service for transactions exceeding $500. However, escrow services such as escrow.com use a sliding fee scale rather than a set scale such as that used by PayPal, meaning the higher the transaction amount, the smaller the percentage of fees paid. For example, a $30,000 transaction through escrow.com generates a fee of $267.00, whereas the same transaction amount via PayPal would generated a fee of $870.00.

Will online escrow services eventually eclipse PayPal? Unlikely, as the latter has quite firmly entrenched itself in the e-commerce world. However, should fraud and buyer-seller disputes continue to proliferate, expect to see more and more of companies such as escrow.com join the global network of online transaction processors.

Our non-profit clients consistently tell us their biggest challenges are improving donor engagement and promoting their mission online. At Byte Technology, we understand that creating a successful online presence for non-profits isn’t a “one-size-fits-all” undertaking. By choosing the right tools for your organization, Byte Technology can help you create online strategies that foster engagement with your volunteers, patrons and donors specifically—allowing you the capability to build stronger relations with the people that matter to your organization most. 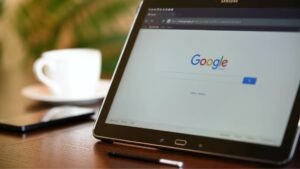 How to Get Your Blog First Page on Google

Ask yourself: How often do you venture to the second or third page of google search results? Chances are, you 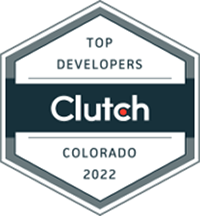