In an economy still not yet fully recovered from the recession of eight years ago, it’s no simple task to chase down donations for your charity. Indeed, in 2008 alone it’s estimated that charitable giving fell by nearly 10 percent, and it was only two years ago that those numbers began to tick back up to pre-recession levels. 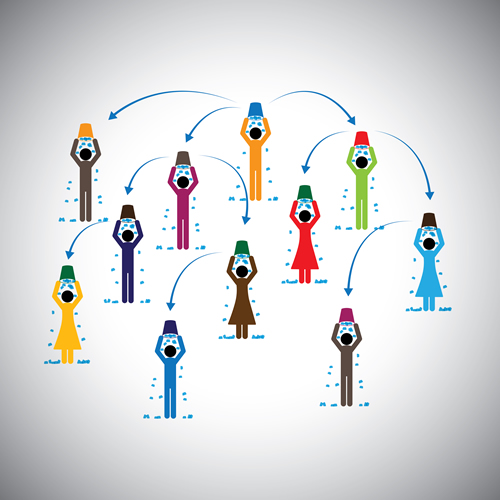 As a result, many non-profits have had to seriously reevaluate how they ask for money. Of course there are always the tried-and-true methods—appealing to individuals, direct mailing, seeking grants and holding events—but there are also some worthy endeavors that many organizations have either not considered or don’t even know about.

Looking beyond the traditional channels of generating interest and, therefore, dollars and volunteers, investigate the possibility of adding a new dimension to your fundraising efforts through one of these outside-the-box ideas. They’re certainly worth a try, especially if your standard efforts are ceasing to yield results or if you’re seeking to launch a new initiative.

Seek out the minor donor groups
Chasing down support from a major donor—a wealthy individual or business or corporation—has long been a staple for nonprofits. But don’t dismiss the potential of forming a “minor donor group.” These are people who normally give $50-$500 annually to charities, and they’re a great resource for motivating smaller givers who will more likely supporter your organization at a consistent level of giving.

Minor donor groups thrive on a simple set of membership benefits (an e-newsletter, t-shirt or bumper sticker, for instance.) And once you have the group formed and growing, consider having an annual meeting to keep the group involved and cohesive.

Try “affinity” fundraising
“Affinity” fundraising involves forming a network of supporters within your organization and raise donations on your behalf. Just ensure that the group you form is made up of people who have something in common with one another—thing in terms of a young professional or women helping women group.

Because these people have something intrinsically in common, they often grow quickly as existing members recruit others who share the core interest. So essentially, minor donor groups have the potential to grow exponentially, which translates to increased revenue flow and a solid supporter base.

Take a new tact on events
They’re called “super” events, a new spin on the event-based fundraising tactic. With a super event, you recruit lots of “hosts” to hold small fundraising events on behalf of your organization on the same night and around the same theme. These satellite events can be tied together by a conference call between supporters—executive directors, board chairs etc.—or even a live Internet broadcast showcasing the different gatherings.

Super events work well because they require less effort from a nonprofit’s staff—most of the work is done by the satellite hosts—and because you can set specific fundraising goals (such as $2,000 per event). They also tend to raise more money due to an increased buzz around the effort. 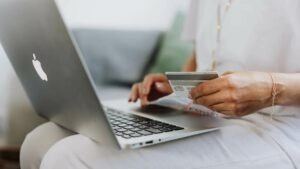 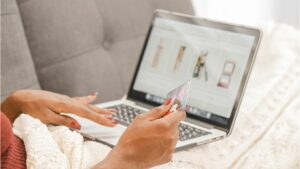